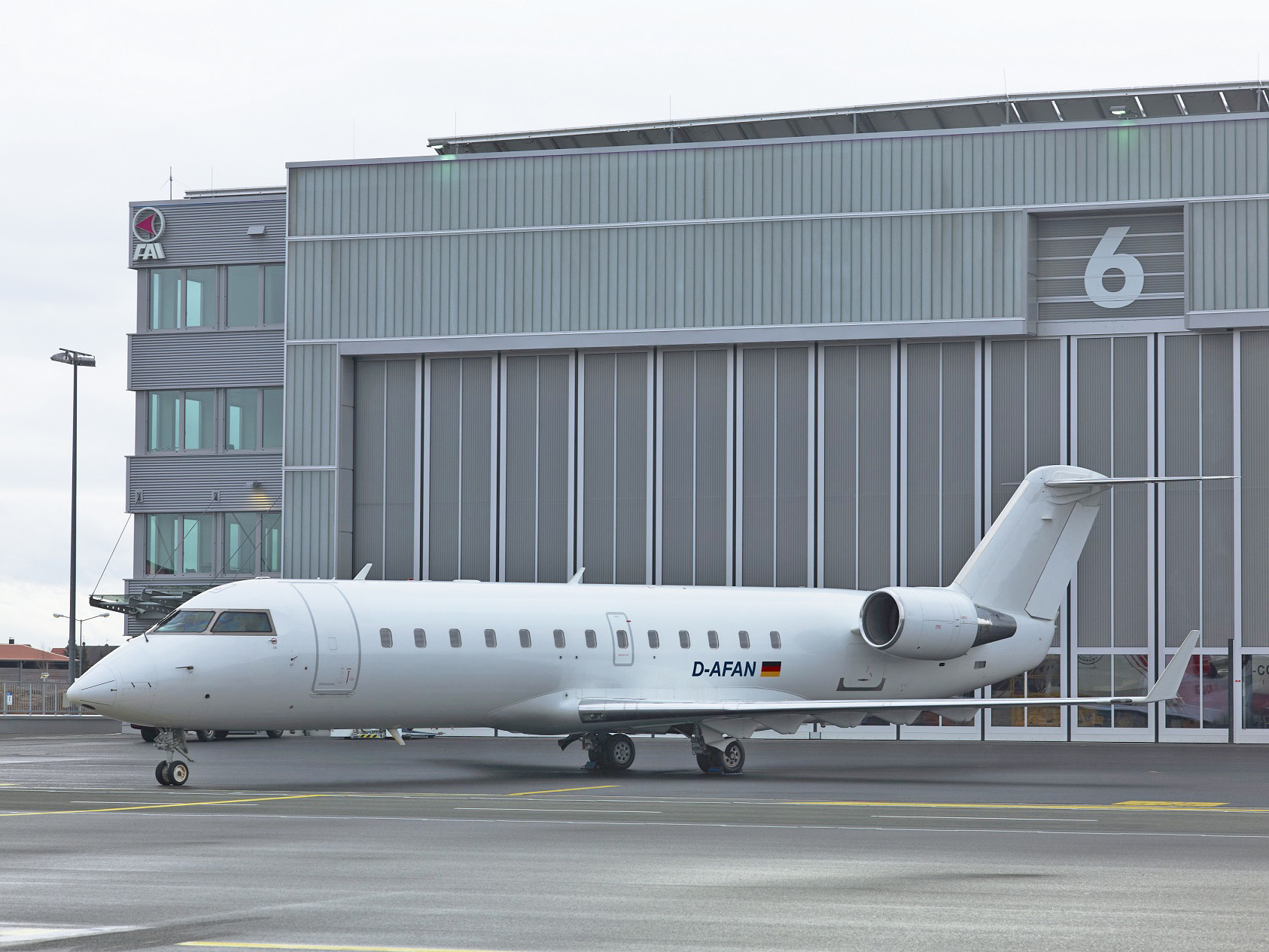 Bahrain Mumtalakat Holding Company (Mumtalakat), the sovereign wealth fund of the Kingdom of Bahrain, announced today that its Germany based associate company, FAI Aviation Group, a leading provider of mission-critical aviation services, will participate for the first time in the fifth Bahrain International Airshow, taking place from 14th to 16th November 2018 at Sakhir Air Base in Bahrain.

FAI Aviation (FAI) is one of the world’s largest air ambulance jet operators by revenue, having logged more than 200,000 hours flying air ambulance missions. It is also Germany’s largest general aviation operator by fleet, operating over 13,000 hours of airtime in 2017. The company offers fixed-wing air ambulance, special missions, charter and aircraft management, in addition to full MRO services. Mumtalakat acquired a 30% stake in the German aviation company in 2017.

During the three-day event, FAI will showcase their D-AFAN Challenger 850 aircraft, which offers spacious cabins that provide maximum flexibility for VIP transport and air ambulance requirements. This luxury aircraft can carry up to 14 passengers. Moreover, the aircraft can be configured as a specially-equipped air ambulance, with a complete set of medical and technical equipment that meets the highest international standards.

Mahmood H. Alkooheji, Mumtalakat’s Chief Executive Officer, commented, “Bahrain has achieved tremendous success in hosting the International Airshow during the past four years. It is a valuable networking opportunity for the aviation industry and we are pleased that FAI will be joining our other key subsidiaries this year. The aviation sector is a growing and promising sector. In fact, by the year 2030, it is expected that 36 million new aviation-related jobs will be created. Our investment in FAI marks our first investment in Germany – within an important sub-sector of the aviation and consumer industries – and is in line with our ongoing efforts in diversifying our portfolio assets.”

Expressing his pleasure, Dr Siegfried Axtmann, FAI Aviation Chairman, added, “Being an Associate of Mumtalakat and being the largest ambulance jet provider in the Arabian Gulf already, it is an honour and pleasure to present FAI’s services at the Bahrain International Airshow to attract more clients to experience FAI’s excellent service when it comes to VIP-Charter, aircraft management and maintenance of Bombardier Aircraft.”

Bahrain International Airshow (BIAS) is held under the patronage of HM King Hamad bin Isa Al Khalifa, with the supervision of HH Shaikh Abdullah bin Hamad Al Khalifa, Personal Representative of His Majesty the King and Chairman of the BIAS Organising Committee. It brings together around 150 international exhibitors with daily tours and extensive aircraft displays both on the ground and in the air. Among the main participants within the Mumtalakat Group are the National Bank of Bahrain, Gulf Air, Bahrain Airport Company, Batelco, Gulf Aviation Academy and FAI Aviation Group.