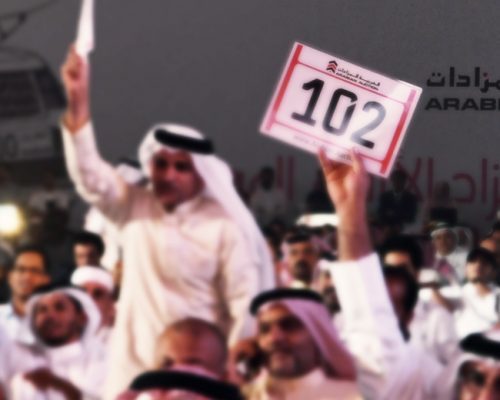 In line with the objectives of Mazad, a subsidiary company of the Bahrain Mumtalakat Holding Company (Mumtalakat), the proceeds of the Kingdom’s first private vehicle registration number plates auction were delivered to the Ministry of Finance in a meeting between Mumtalakat’s CEO, Mahmood Hashim Alkooheji, accompanied by Mazad CEO, Talal Arif AlAraifi, and H.E. Shaikh Ahmed bin Mohamed Al Khalifa, the Minister of Finance on Sunday 30th April.

The Minister of Finance highlighted the important role played by Mumtalakat and its wholly-owned subsidiary, Mazad, in conducting the first private vehicle number plates auction, which he said represents a vital step in promoting the principles of transparency, fairness and competitiveness across key sectors in the Kingdom. He noted that the transfer of funds directly supports ongoing efforts to introduce new and innovative ways to generate revenue.

AlAraifi emphasized that the first private vehicle number plates auction is a shining example of the sort of creative approach necessary to drive competition in Bahrain’s business environment. He also commented on the important role of the Ministry of Interior in ensuring the auction’s successful results.