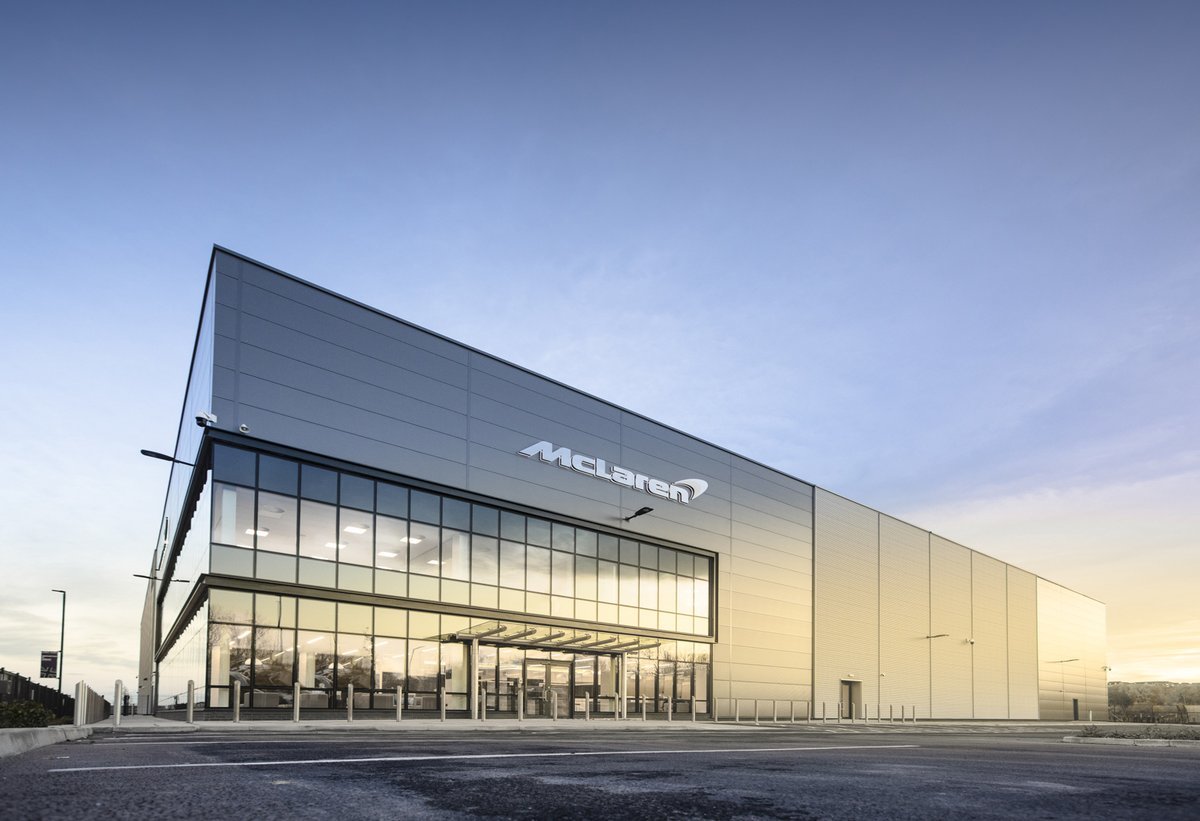 The McLaren Composites Technology Centre (MCTC) is McLaren Automotive’s second production facility; the first one is located in Woking, England. The new £50 million MCTC production facility occupies 7,000 m² of building space and is expected to create over 200 new jobs when fully-operational by 2020.

The new MCTC will produce the ultra-lightweight and strong carbon fibre tubs that are at the heart of the luxury family of sportscars and supercars. The finished tubs will then be sent to the McLaren Production Centre in Surrey where the company’s vehicles have been hand-assembled since 2011.

Carbon fibre has long been a part of McLaren’s DNA, the company having introduced the very first carbon fibre chassis into Formula 1 in 1981. Since then McLaren has never made a race car, sportscar or supercar without the carbon fibre due to its innate strength and lightweight properties.

Commenting on the establishment of the new centre, Mahmood H. Alkooheji, Chief Executive Officer of Mumtalakat said, “McLaren Automotive exports over 90% of its cars to markets worldwide. As a result, the opening of the new McLaren Composites Technology Centre is an important milestone within the company’s growth. Under the leadership of its Chairman HE Shaikh Mohammed bin Essa Al Khalifa we are confident that McLaren Group will witness further success.”

Plans for the MCTC was first announced in February 2017, and construction commenced just five months later followed by six months of fit-outs. The centre will help in accelerating McLaren automotive plans for 18 new models or derivatives under its ambitious Track25 business plan that are lightest in class.