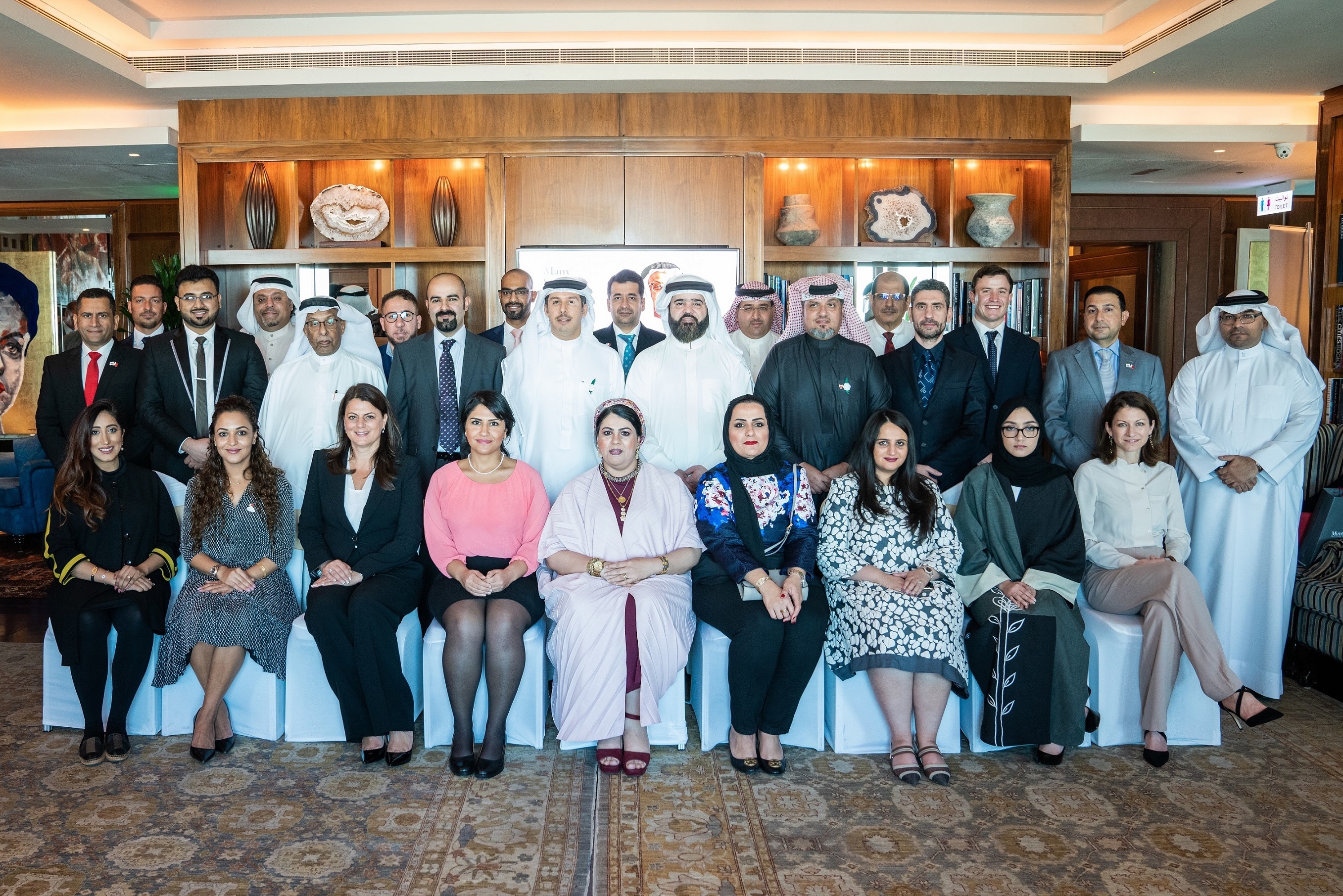 In a special awards ceremony that took place at the Capital Club, Bahrain Mumtalakat Holding Company (Mumtalakat), the sovereign wealth fund of the Kingdom of Bahrain, today recognised the outstanding contributions of 27 employees from across its group of companies.

Launched by Mumtalakat in 2017, the Awards Scheme aims to recognise the efforts of outstanding individuals from its group whose contributions are fundamental to nation building and economic development, while highlighting the essential role that Mumtalakat and its portfolio businesses play in the support and development of the national economy.

Winners are nominated by their respective companies based on the evaluation of their performance against five categories, namely personal initiative and achievement; professional creativity and innovation; knowledge management and lifelong learning; management and leadership; and impactful collaboration and teamwork. To date, 76 employees from the group have been honoured by the Mumtalakat Award Scheme that revolves and concludes around the Kingdom of Bahrain’s National Day.

Addressing the award winners at the ceremony, HE Khalid Al Rumaihi, CEO of Mumtalakat commended them for the passion and confidence they have brought to their respective companies, and the successful example they represent. “When you have passion, you have drive, and you can contribute to the growth stories of your companies, your industries and in turn, the global economy. We are very proud to have you as part of the Mumtalakat family,” said Al Rumaihi.

In this year’s edition of the annual award scheme, outstanding employee nominations were collected from both local and international companies within the Mumtalakat group. The award recipients are (in alphabetical order):