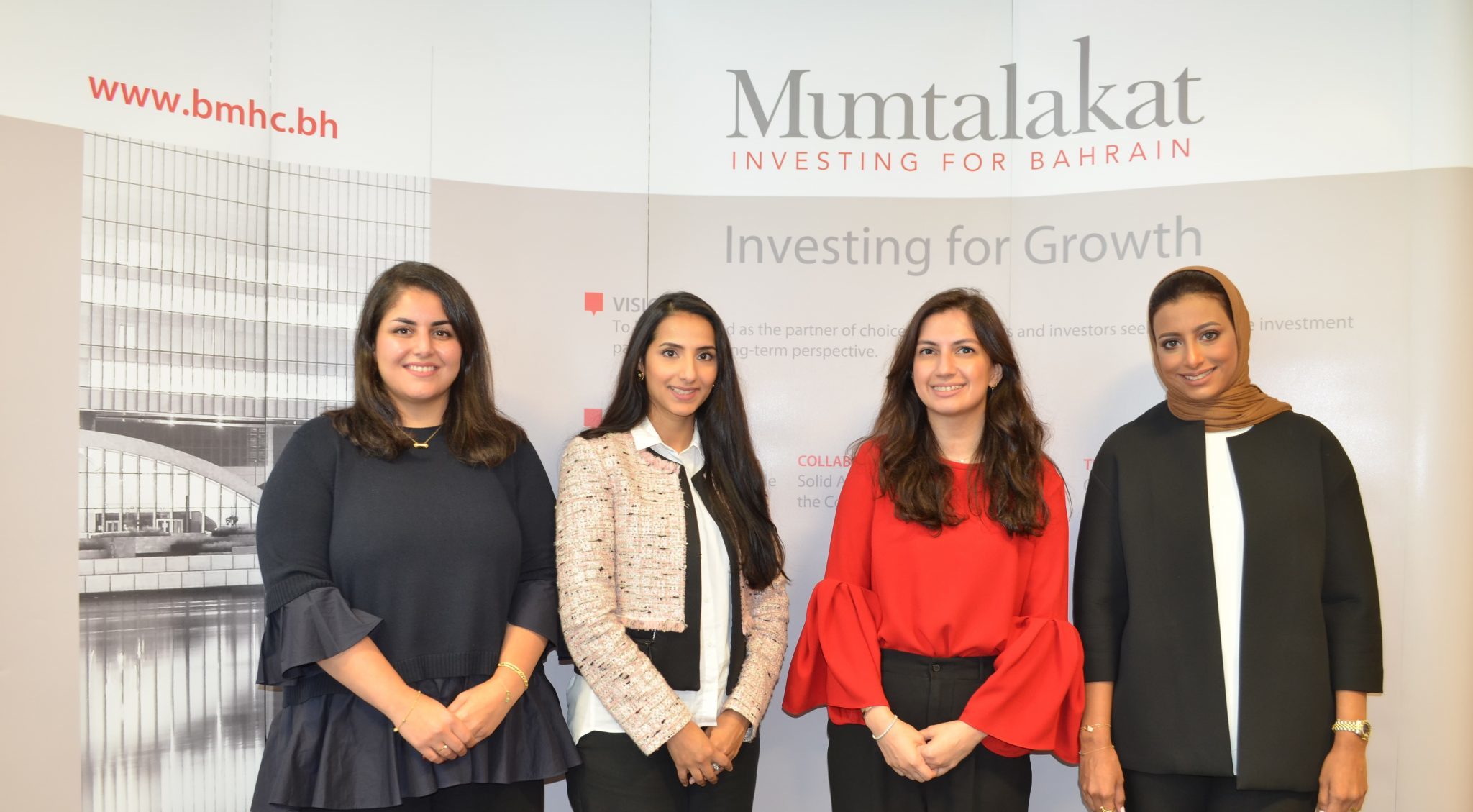 The legal team at Bahrain Mumtalakat Holding Company (Mumtalakat), the sovereign wealth fund of the Kingdom of Bahrain, has been recognised by The Legal 500 GC Powerlist Middle East: Teams, a ranking of the region’s legal in-house providers, as one of the top 100 in-house legal teams. This is the second consecutive edition in which the Mumtalakat team’s expertise is acknowledged.

TheGC Powerlist is a series of publications highlighting the most influential in-house lawyers in the region. The legal team’s selection was based on independent peer nominations from law firms and attorneys across the world and their experience with their respective legal counterparts. The criteria evaluate the team’s capabilities in changing or forming opinions within their company; developing technical solutions to complex issues; creating innovative structures to ensure that the in-house function is driving the business forward; or providing a business working model that other corporate counsels should follow.

Commenting on this recognition, Mahmood H. Alkooheji, Chief Executive Officer of Mumtalakat said, “Our legal team is one of the greatest assets we have at Mumtalakat and I am very proud of their achievement. Collaboration and teamwork are part of our DNA and the legal team’s recognition as one of the top 100 in-house teams in the Middle East is just an example of how we strongly abide by our values. It is important to also highlight that this all-female team sets an example of the calibre of professionals we maintain at Mumtalakat and I am certain that this is one of many future accomplishments that the team will continue to mark.”

Mumtalakat’s legal team is led by Aysha Abdulmalek and consists of four other Bahraini members: Muneera Zubari, Noor Sharafi Noora Mubarak and Zahra Ghuloom. The team has a wealth of experience in legal practice and have worked previously in various prominent legal firms in Bahrain.

Aysha Abdulmalek, Head of Legal Affairs at Mumtalakat commented, “We are pleased to have our legal team honoured by Legal 500 GC Powerlist – it is a great way to recognise our hard work throughout the year. Our team’s hard work and dedication is being rewarded today at this prestigious event.”