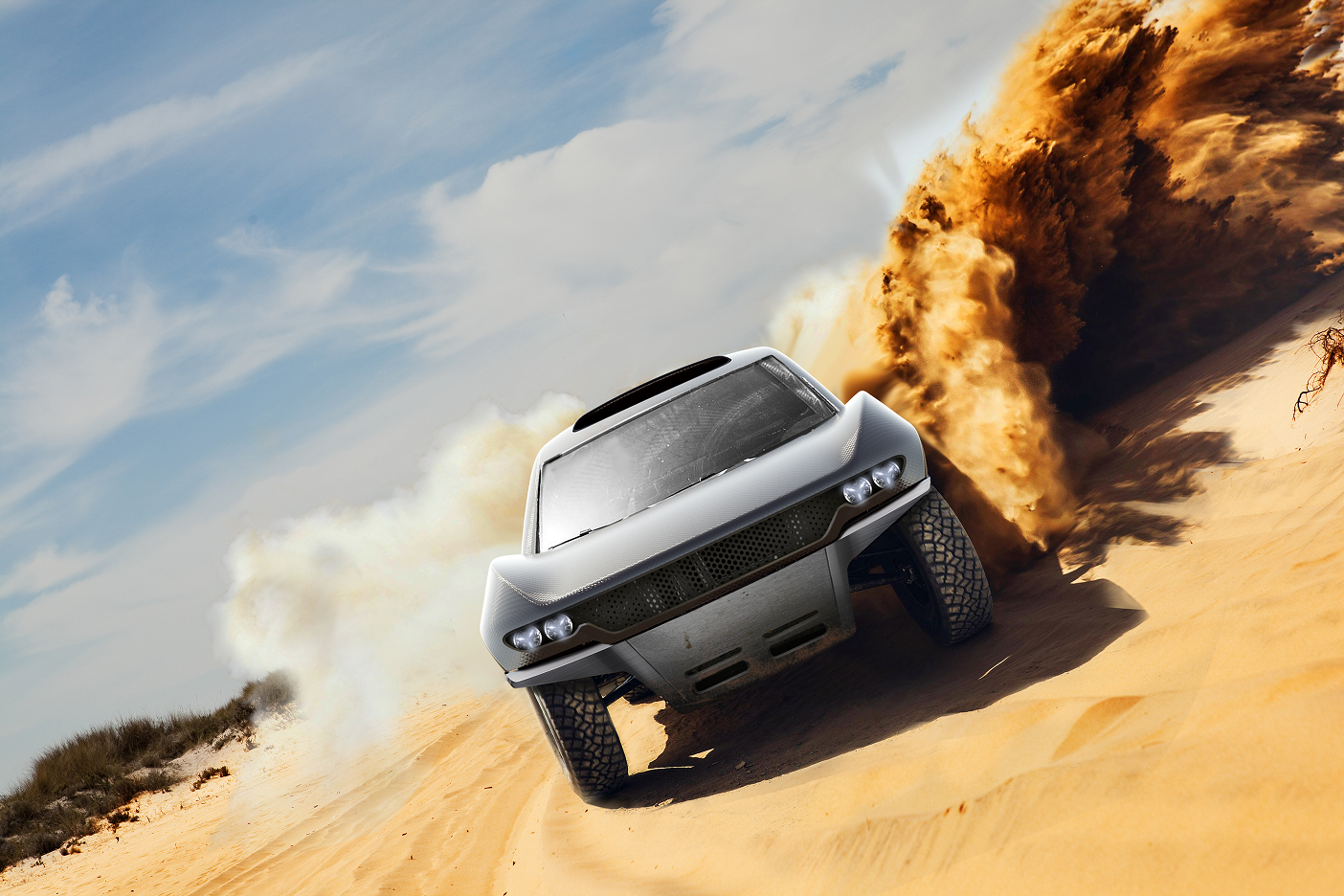 Bahrain Mumtalakat Holding Company (Mumtalakat), the sovereign wealth fund of the Kingdom of Bahrain, today announced the establishment of a new joint venture with Prodrive, the British motorsport and engineering group.

The new company, Prodrive International, builds on Prodrive’s extensive experience in developing championship winning race and rally cars, and has been established with the aim of designing and manufacturing cars to compete in the Dakar Rally in Saudi Arabia from 2021.

Bahrain sponsored the winning car in this year’s inaugural Dakar Rally in the Middle East, which opened in Jeddah, Saudi Arabia and concluded in the country’s capital, Riyadh. With the establishment of Prodrive International, Bahrain will compete in 2021 with its own team.

The new Prodrive International car, specifically developed for the Dakar Rally, will compete in the top level T1 class. Two rally cars will be manufactured and operated annually by Prodrive International who will also produce other customer cars and offer a range of performance parts and body kits as accessories for clients.

Commenting on the partnership, HE Khalid Al Rumaihi, Mumtalakat CEO, said, ‘Prodrive has participated in numerous regional and international motorsports events throughout its 30+ years of operation, winning six FIA World Rally Championships, five Le Mans titles and seven Middle East Rally Championships. We’re very proud of the Rally’s move to the region and in partnering with Prodrive, we expand Bahrain’s significant motorsport heritage, having established the Bahrain International Circuit to host Formula One in the Middle East for the first time in 2004.’

David Richards CBE, Founder & Chairman of Prodrive added, ‘It has been a long-held ambition of mine and Prodrive to compete in the Dakar Rally. To be able to do so with the Kingdom of Bahrain’s sovereign wealth fund, Mumtalakat, and in Saudi Arabia, makes the prospect even more special as the Middle East is where Prodrive started its motorsport journey in 1984. Dakar is a new and challenging project for Prodrive, but one that I and the whole team in Banbury are relishing.’

Jonny Bourne OBE, Prodrive International’s interim CEO, explained, ‘As well as aiming to be competitive and innovative at the Dakar Rally in its fabulous new Middle Eastern setting, this joint venture also presents the opportunity to introduce to the Kingdom of Bahrain further high technology industries, which create employment, enhance local expertise and raise the profile of Bahrain as a centre of technological excellence in the Arabian Gulf.’

The Dakar Rally was first established in 1978. The multi-stage annual race would normally begin in Paris, France and end in Dakar, Senegal, covering approximately 10,000sqkm over a period of about 16 days. Between 2009 and 2019, the race was relocated to South America and opened in Saudi Arabia for the first time this year. Rally cars race one at a time, against the clock, across multiple stages of the intense off-road terrain.