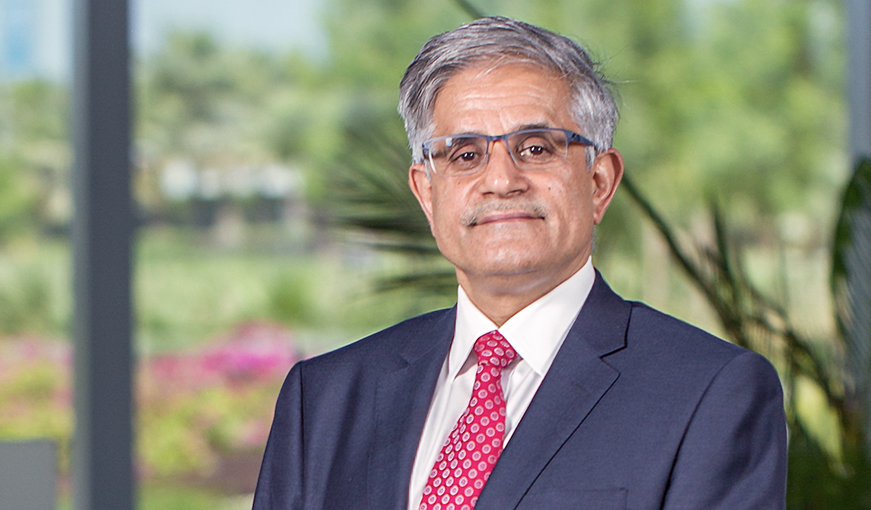 Bahrain Mumtalakat Holding Company (Mumtalakat), the sovereign wealth fund of the Kingdom of Bahrain, announced today its award of 10 out of 10 for transparency in the ranking of the independent Linaburg-Maduell Transparency Index issued by the Sovereign Wealth Funds Institute for the first quarter of 2018.

The Linaburg-Maduell Transparency Index was established by Carl Linaburg and Michael Maduell in 2008. The Index issues transparency rankings on a quarterly basis every year and is considered one of the most important ratings that reflect Sovereign Wealth Funds’ (SWF) commitments to transparency. A total of 47 SWFs across the world were appraised this year of which 10 are based in the Arabian Gulf region. Placed in the top tier of its global peers, Mumtalakat was amongst 11 SWFs that received a full score rating, a score only awarded to one other SWF based in the Arabian Gulf region.

Reflecting on this recognition, Mahmood H. Alkooheji, Chief Executive Officer of Mumtalakat commented, “Our continued high ranking in the transparency index since the first quarter of 2015 is a true testament to our commitment to international standards of transparency and corporate governance. It also reflects the success of our investment approach which ultimately results in increasing investors’ confidence in our approach and enhances the operational performance of our portfolio companies.”

It is notable that Mumtalakat adopts a self-sufficient business model, regularly disclosing its independent audited financial statements in addition to details about its portfolio companies and assets although there are no regulatory requirements to that end. Embracing transparency as a key value, represented throughout the company’s functions, all key acquisitions and investment decisions are regularly announced.